The Student Chaplains have contributed a lot to the school Chaplaincy.

During the past  academic year, they had helped with the collection of food for the Clapham Park Foodbank. They have raised money for the Trinity Hospice by selling knitted Christmas trees, chocolates and cupcakes during the Christmas season. They have also been trained as altar servers and have served some masses. Before Easter, they were also involved in selling Easter eggs for the Trinity Hospice

This year , in addition to the above activities, the Student Chaplains will also be visiting the local Foodbank and Trinity Hospice when it is safe to do so . They will also be involved in training other students to become altar servers. 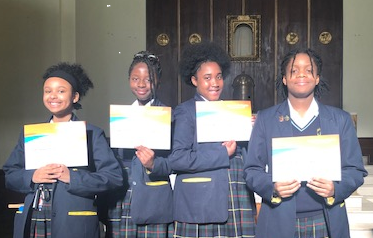 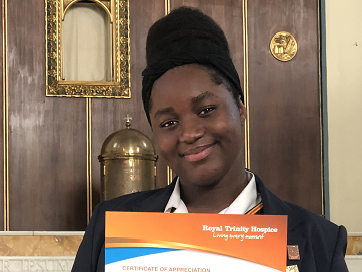